It has been 80 years since Operation Dynamo was launched to rescue nearly 340,000 British Expeditionary Force (BEF) and Allied troops from the shores of Dunkirk in France. We share some of the amazing stories of those who lived through it.

Barney Barnbrook, Regional Director at our North East office, shares the story of his grandfather who was part of the British Expeditionary Force (BEF) during the Battle of France.

Gunner Alfred Reginald Barnbrook (known as ‘Reg’) was born in 1912 in Worcestershire. He served in the 6th Heavy Anti-Aircraft Regiment Royal Artillery which was mobilised in 1939 to join the BEF in France. The regiment managed to escape Dunkirk in June 1940 after destroying all transport, equipment and guns before German forces closed in. Once they reached British shores, they were tasked with defending Southampton, Bristol and Falmouth in anticipation of the German invasion. 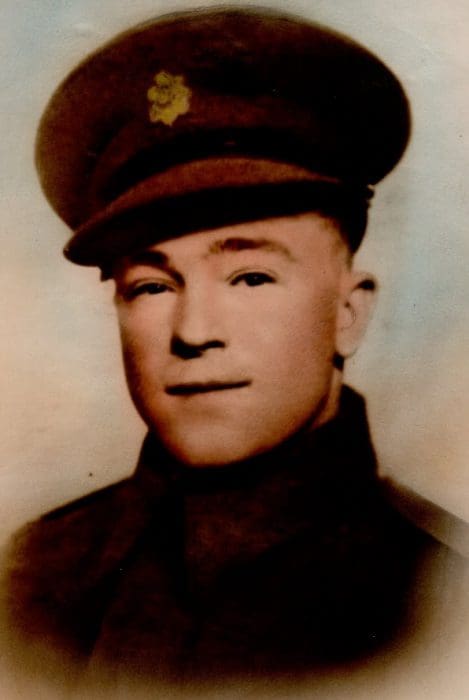 In 1941, the regiment was due to be posted to Iraq but was diverted to Singapore. Having engaged in heavy fighting to repel Japanese airborne landings, they once again found themselves withdrawing and destroying their guns and equipment during the Fall of Singapore.

Many members of the regiment were captured by the Imperial Forces of Japan and used as slave labour on the Burma and Sumatra railways. Reg was destined for transport back to the Japanese mainland on what was commonly known as a ‘hell ship’. He died on the voyage on 27th November 1942. He is buried in the Yokohama War Cemetery in Japan.