ABF The Soldiers’ Charity have recently awarded the Royal Caledonian Education Trust (RCET) a grant of more than £34,000 to support its tri-service Youth Participation project.
The project was launched in September of last year and aims to support young people from both serving and veteran families in Scotland to influence and improve services and policies that affect them. 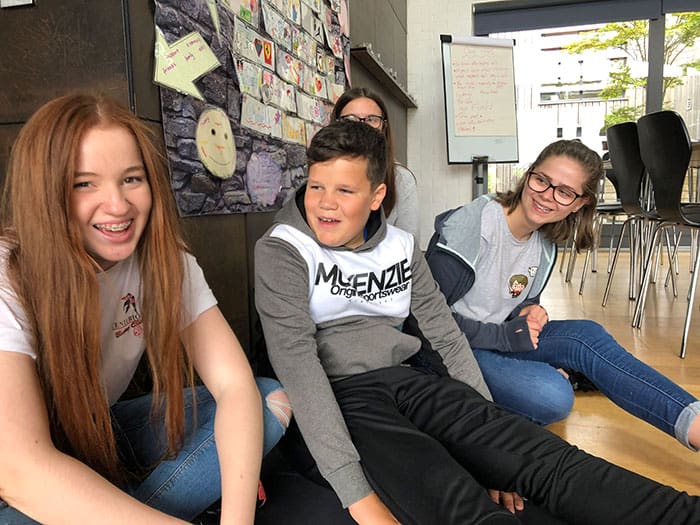 Armed Forces young people have told RCET:
– “My [civi] friends don’t always realise why I can’t go out or why I’m feeling down. They don’t know how hard it is when your parent is going away.”
– “It’s hard moving schools. The system in Scotland is so different and we miss lots of stuff. It’s hard not to think about dad and I get depressed. Teachers don’t get it.”
– “I don’t talk to anyone [about being from an Armed Forces family), but I do think it would be good to talk to someone that understands.”
By listening to the voices of young people, RCET’s project helps them to shape and develop the support services they need and want. The project has been hugely successful so far with over 300 tri-service young people sharing their views and experiences across Scotland. 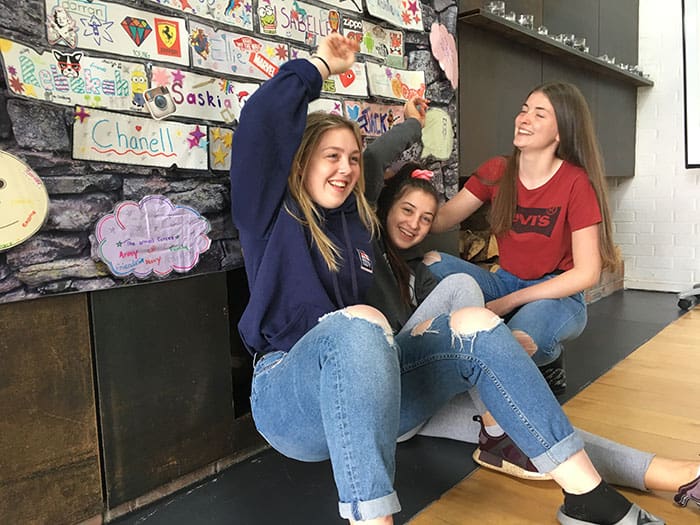 Colin Flinn, Chief Executive of RCET Scotland’s Armed Forces Children’s Charity said “This funding from ABF The Soldiers’ Charity for a second year is wonderful news for the progression of our Youth Participation Project. The generous grant will enable us to build on this promising work and help Armed Forces children to unlock their own potential, supporting them to break down the barriers they face to getting the support they need and deserve.” 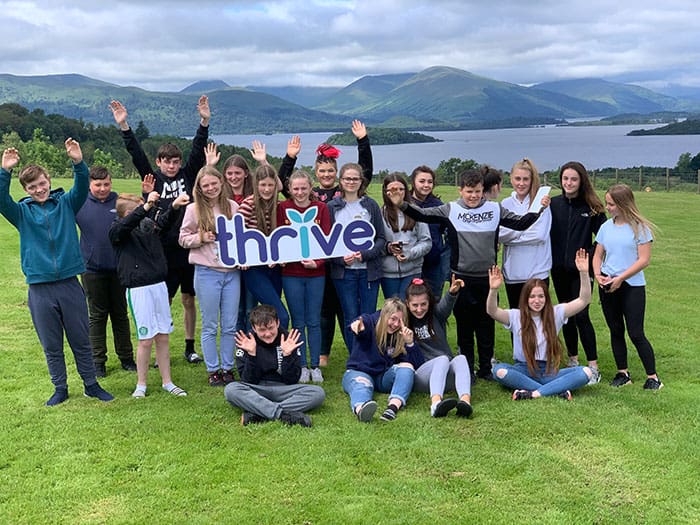 Brigadier (Ret’d) Robin Bacon, Chief of Staff at ABF The Soldiers’ Charity, added: “We are delighted to be supporting the RCET National Youth Participation Project. Supporting young people from military families is vital for their wellbeing. We are proud to support soldiers, veterans and their families in times of need, so are delighted to award this grant to help combat some of the issues and challenges that children from Army families can face.”