The Soldiers’ Charity XI triumph in the City Invitational Cup

The City Select XI (captained by Dominic Cork) elected to bat first, finishing with a respectable total of 139-6 after 20 overs. Afternoon tea gave players and spectators alike a chance to enjoy the beautiful surrounding of the Honourable Artillery Company (HAC), before play resumed with The Soldiers’ Charity XI (captained by Matthew Hoggard) batting. Despite a slightly slow start, the run-rate eventually gathered momentum and, after some impressive batting through the middle order, The Soldiers’ Charity XI reached the required total of 140 in just 17.5 overs, only losing 3 wickets in the process. The win saw them reclaim the trophy they won in 2016, after the City Select XI snatched a last-gap victory in last year’s fixture.

The match took place as part of the HAC 1537 Partnership between the HAC and The Soldiers’ Charity, which has now raised more than £135,000 since its inception in 2016. 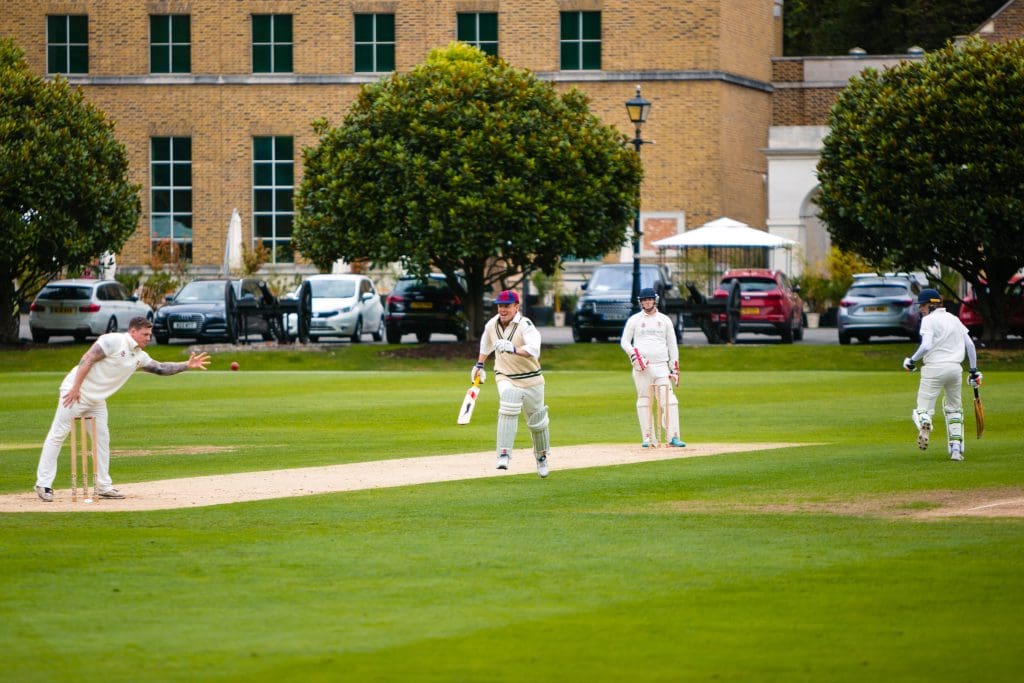 Following the cricket, a gala dinner was held in the HAC’s stunning Prince Consort Rooms, hosted by Daily Mirror cricket correspondent, Dean Wilson. Guests were treated to a live Q&A with both celebrity captains, who shared some entertaining anecdotes from their respective playing careers (the highlight for most being Matthew Hoggard’s amusing recollections of the 24-hour celebrations following England’s famous Ashes win in 2005). The stage also played host to a successful auction held by Lord Jeffrey Archer, as well as a talk from Les Binns, one of our fantastic charity ambassadors. Les shared his experiences of his time in the Army, his battle with injury and PTSD after being medically discharged, and how he came to save the life of a fellow climber during an attempt to summit Mount Everest. 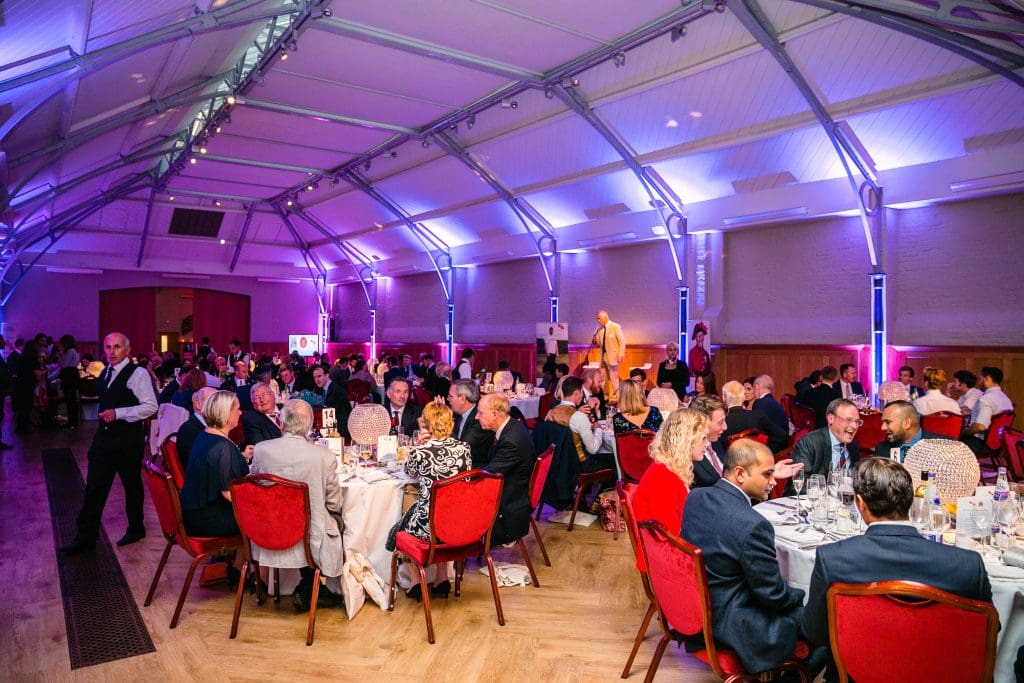 A fabulous day was had by all so we would just like to say a big thank you to everyone that took part: to the players, scorers and umpires; to the spectators and evening guests; to Les Binns for his talk; to the HAC and all our event partners; to the Army and HAC cricket clubs; and to both former England cricketers, who played the game with as much passion and competitiveness as you would see at Lords.