“Right men, we’re going to do this” is one of the phrases the British Army needs to change, says Major Kylie Knight, of The Welsh Guards, during a new podcast for our charity.

Women have had active roles in the British Army since 1902 when the Queen Alexandra’s Royal Army Nursing Corps was founded. However, it wasn’t until 1992 that women were given opportunities and careers in the wider Army; and it was 2016 before the ban on women serving on the front line was lifted. With this has come some major positive changes for how women are treated equally in the Army.

Lieutenant Colonel Henry Llewelyn-Usher, Commanding Officer of the 1st Battalion of the Welsh Guards, which admitted two female Guardsmen, Rhian Morgan and Yasmin Williams, to the battalion earlier this year, states there is no differentiation between women and men in terms of entry requirements and fitness testing, and confirms that females are treated exactly the same as the males:

“They live in a block with their fellow Guardsmen, they live on corridors which are mixed. In my view, they do it in the field, they’ll do it on patrol, so why make it different when we’re in camp?”

He adds: “If you step up and you show you are willing and capable, and you have potential, then your potential will be realised. It doesn’t matter where you come from, who you are, what gender you are, if you have potential then it can be maximised in the military.”

Morgan and Williams are regarded highly by their fellow comrades, as explained by Guardsman Roberts, just 19 years old, who believes “more girls should join the Army, I think it’s good for everyone.”

Guardsman Rhian Morgan, 21, from Newport South Wales, speaks highly of her fellow Guardsmen saying “they’re a good bunch of lads, like big brothers”, and wishes to go on for a full career in the Army.

To hear more about women in the British Army today, and to listen to the endearing camaraderie between the Guardsmen, listen to General Talk, a new monthly podcast here. 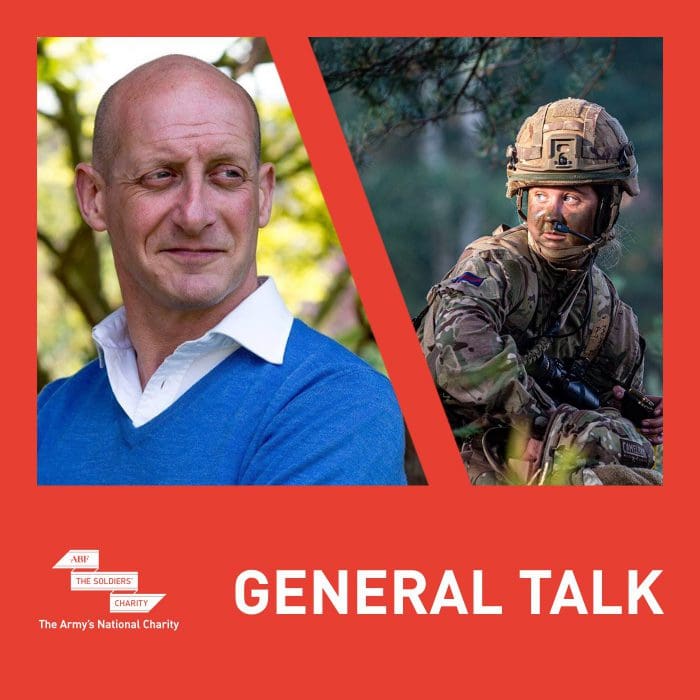