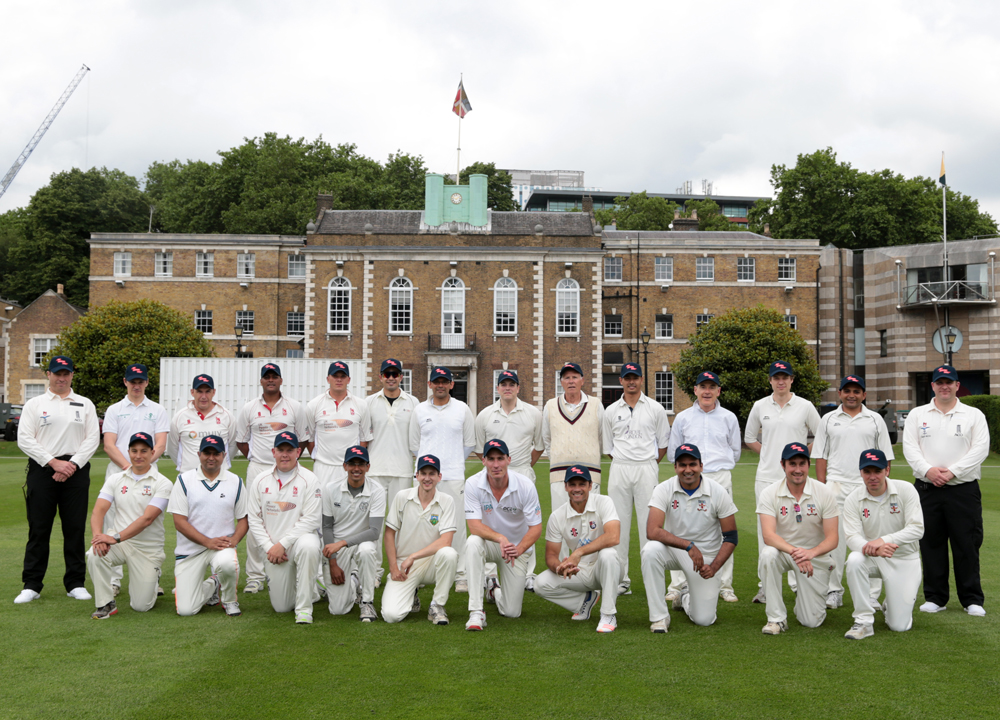 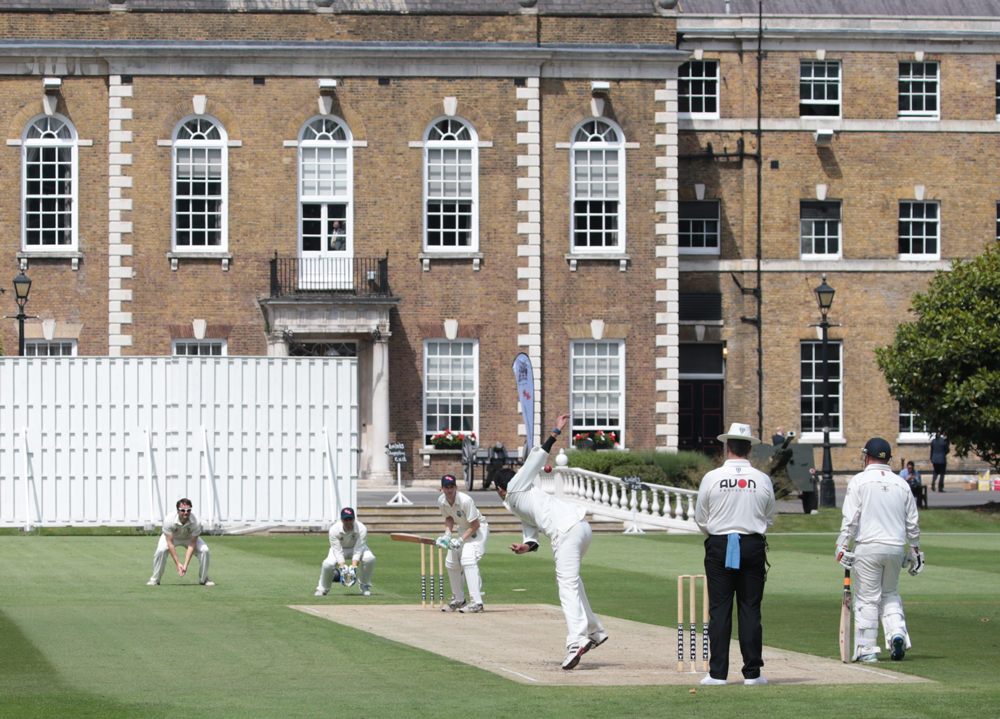 The match, played in the beautiful surroundings of the Honourable Artillery Company (HAC) in the centre of London, takes place as part of HAC 1537 – a charitable partnership between the HAC and The Soldiers’ Charity which has raised more than £100,000 so far. 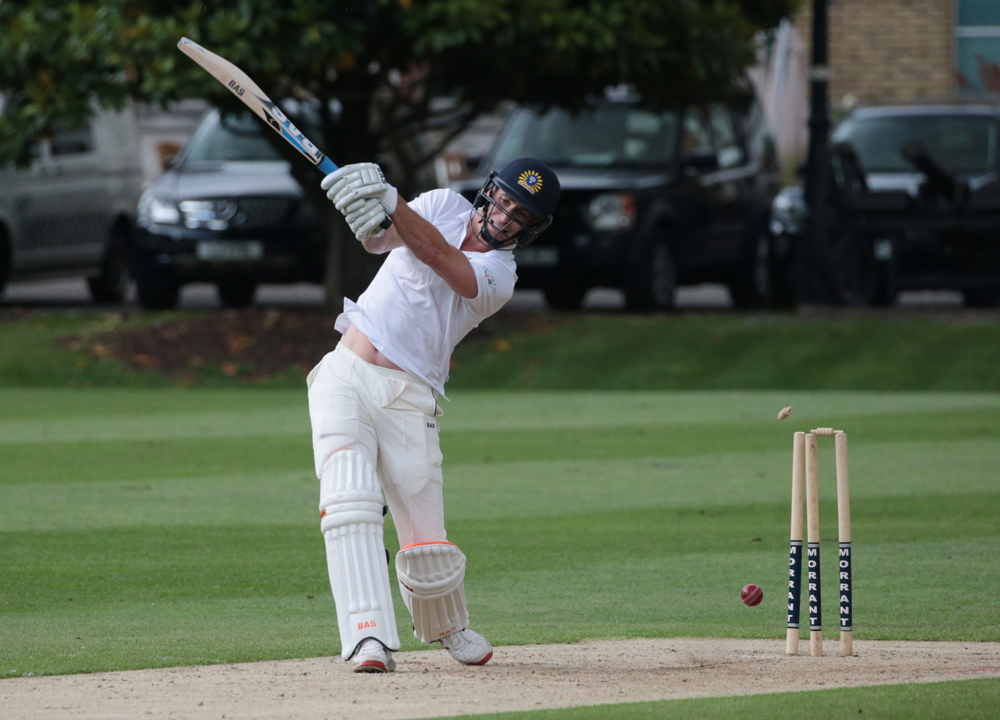 Following the cricket, a gala dinner was held in the Prince Consort Room at the HAC with both cricketers giving a Q&A followed by Charity Ambassador, Al Hodgson, who spoke about his experiences of receiving life changing injuries and subsequent rehabilitation which has seen him become a champion skydiver.

The Soldiers’ Charity would like to say a big thank you to all that took part in playing and watching the match, in the evening gala dinner, to Al Hodgson for his talk, the HAC and all event partners, and to both former England cricketers, who played the game with as much passion and competitiveness as you would see at Lords.