We are deeply saddened to hear that Dame Vera Lynn has passed away, aged 103.

Vera was the indomitable ‘Forces’ Sweetheart’ whose beloved songs inspired British troops and civilians during the Second World War. She is best known for performing songs including ‘We’ll Meet Again’ and ‘There’ll Always be an England’ for troops in Egypt, India and Burma during the war as part of Entertainments National Service Association (ENSA). 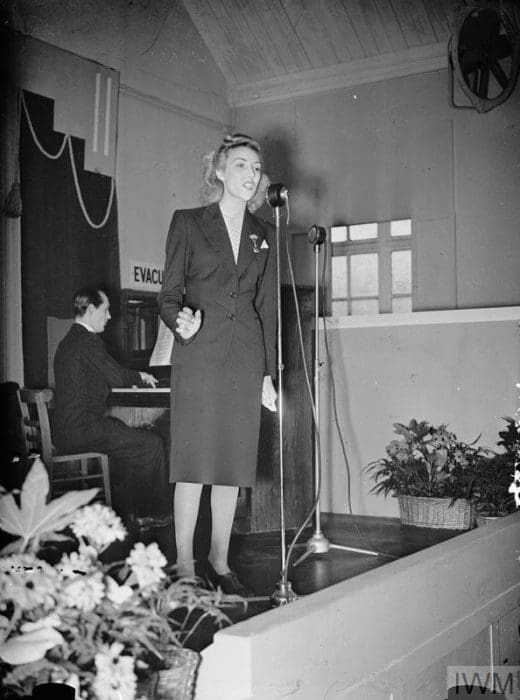 Vera supported our charity and the Army family throughout her life, mostly notably during our ‘Thanks, Soldier!’ campaign in 2011. On a crisp December evening, Vera’s timeless rendition of ‘The White Cliffs of Dover’ played while the faces of serving soldiers and members of the Army family were digitally projected onto the famous white cliffs in a Christmas tribute to troops serving overseas. 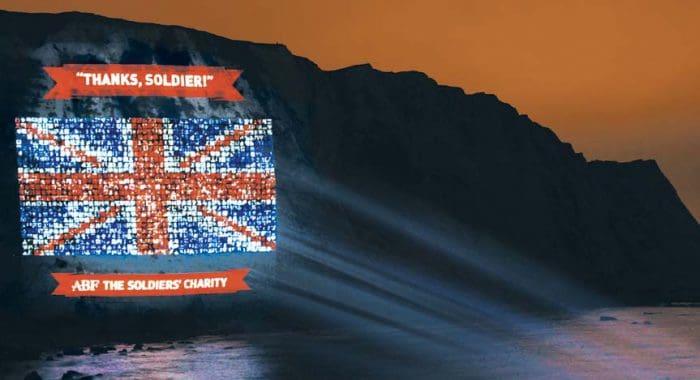 For the 75th anniversary of VE Day in May, Vera shared a message of hope and resilience in the face of the coronavirus pandemic:

“Hello everyone, I would just like to wish you all well on this very special day. I was in the garden with my parents and grandparents when the news came through, and I think we celebrated with tea and cake!  Might have had a glass of sherry after though. I would also like to say to all those people who are self-isolating that my thoughts are with you and we can all have a ‘cheers’ even if it’s only with a cup of tea or lemonade! Look after yourselves and keep well.” 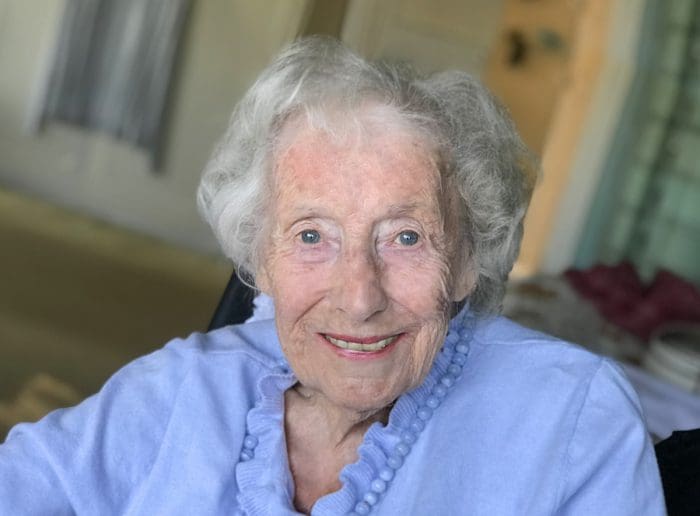 Vera held a special place in the hearts of the Army community as a symbol of optimism and courage in the face of adversity. We thank her for her wonderful support over the years, and our thoughts are with her family at this difficult time.