15th August 2020 is the 75th anniversary of Victory over Japan Day, marking the surrender of Japan and the end of World War Two.

15th August is an important day for our charity too, as we mark our own anniversary. We were formed in 1944, one year before VJ Day, to ensure that soldiers returning from World War Two would be taken care of. Since then, the welfare of soldiers, past and present, has been at the heart of everything we do.

We have planned a series of VJ Day 75 initiatives to honour the memory of those who fought in the Far East and commemorate the many personal victories of our Army family since 1945. 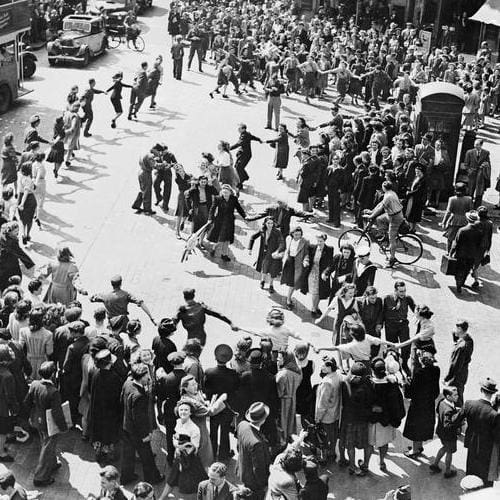 This special podcast will focus on the events surrounding the Burma campaign, from the Fall of Singapore to the eventual defeat of Japan by the Fourteenth Army. 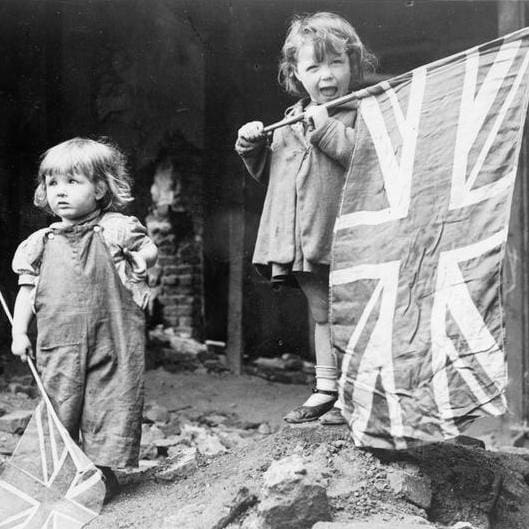 Does your family have a wartime story? Join us in paying tribute to the wartime generation by capturing the memories of those who lived and fought during World War Two. Inspired by the experiences of our ambassadors and beneficiaries, Martin Figura's collection offers a rare insight into the changing face of soldiering since 1944. 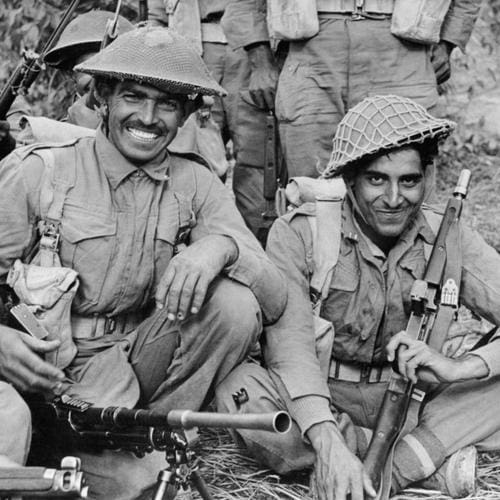 Drawn from across the Commonwealth, the Fourteenth Army played a vital role in victory over Japan. Yet its contribution has often been overlooked.