The February edition of General Talk features Corie Mapp, former Lance Corporal in the Life Guards, Afghan veteran and reigning European Champion in Para Bobsleigh. In a captivating interview, Corie, who was born and raised in Barbados, tells host Harry Bucknall about his Army career, the challenges he faced after becoming a double amputee and how sport helped him overcome his life changing injuries.

Corie wanted to join the British Amy, at the age of six, after his uncle took him to see Changing of the Guard at Buckingham Palace.

He began his career as a police officer in the Royal Barbados Police Force, before joining the Barbados Defence Force, as a soldier.  But in 2005, to satisfy his overwhelming desire to go on operations, he applied to join the British Army and enlisted in the Life Guards, and was posted to the Household Cavalry Mounted Regiment at Knightsbridge Barracks.

Later, Corie trained as a driver of Scimitar CVR(T) and deployed with the Household Cavalry to Helmand Province, Afghanistan in 2009.

“I don’t regret going to Afghanistan. I don’t regret losing my legs in a sense, because I found out more about myself having lost them, but I do regret the withdrawal from the country because it was like ripping a plaster off – it hurt.”

“I am looking forward to doing wonderful things with Wiltshire Police. Life has taught me that the only person stopping you from doing something is yourself.” 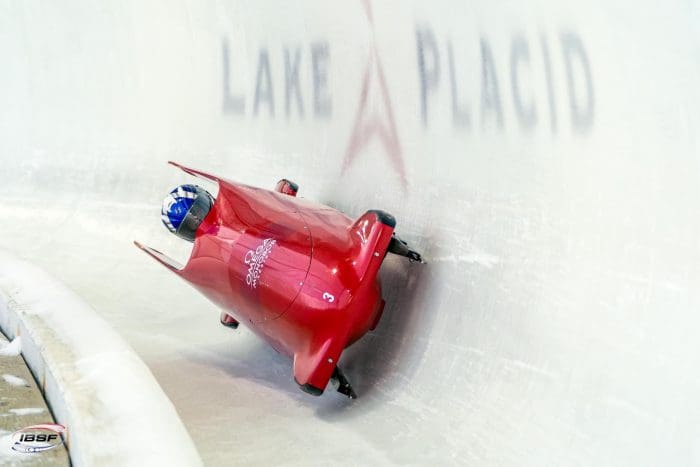 Hosted by Harry Bucknall and featuring leading figures from across the British Army and beyond, our monthly General Talk podcast examines the changing role of the military in the modern world.

To listen to other episodes in our General Talk podcast series, please visit our page.