General Talk: Women in the Army with the Welsh Guards

LISTEN NOW: WOMEN IN THE ARMY

Women have had active roles in the British Army since 1902, but it wasn’t until 2016 that the ban on women serving in frontline roles was lifted. In this episode, we speak to two Guardsmen, Rhian Morgan and Yasmin Williams, who joined the First Battalion The Welsh Guards in 2020.

The lifting of the ban in 2016 has led to a shift in the way women are regarded in the Army, though there is still room for improvement. “Right men, we’re going to do this” is just one of the phrases that needs to change. Both Guardsman Morgan and Guardsman Roberts are looking forward to full careers in the Army, with Guardsman Roberts stating: “More girls should join the Army, I think it’s good for everyone.” 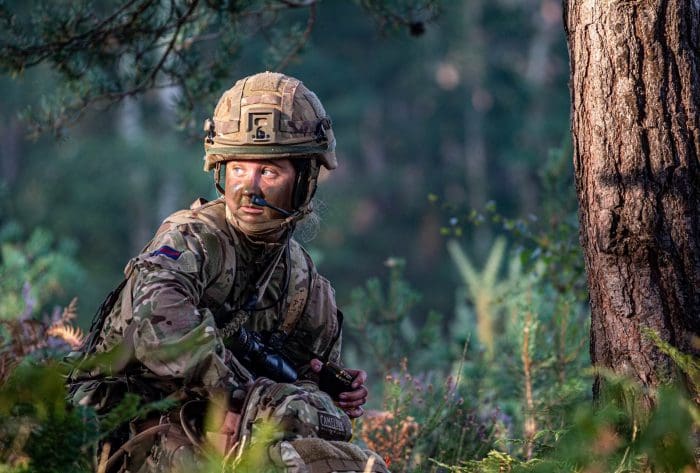 Hosted by Harry Bucknall and featuring leading figures from across the British Army and beyond, our monthly General Talk podcast examines the changing role of the military in the modern world.

Listen to tales of service and sacrifice from across the Army family with our podcasts.