Running the London Marathon to help Army veterans and families

On Sunday (2nd October), over 40 ABF The Soldiers’ Charity supporters and veterans ran the London Marathon from Greenwich to The Mall on a glorious sunny day, watched by thousands of cheering Londoners. 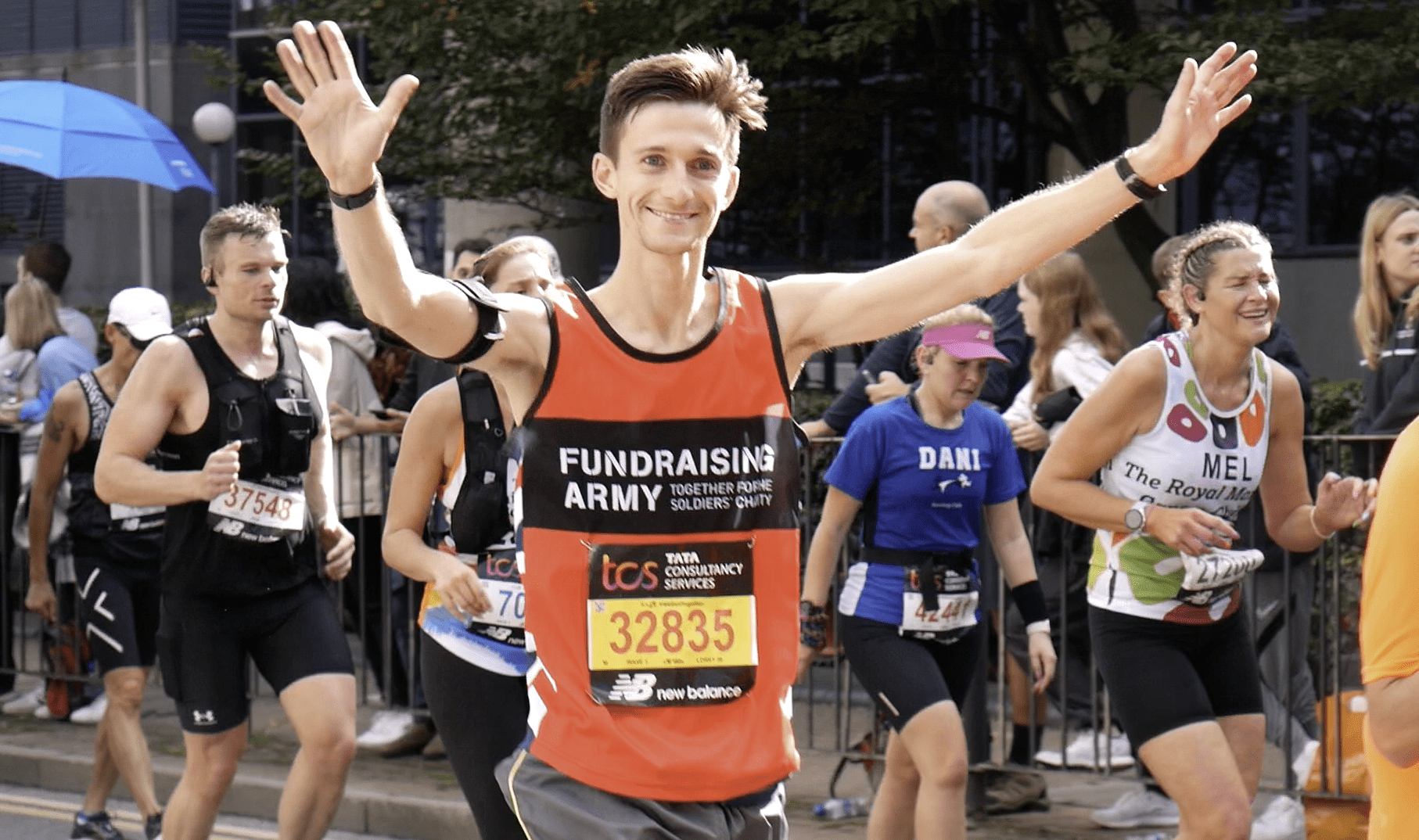 This year the marathon was delayed from its usual date in April, so we were very pleased that so many of our supporters stayed faithful to such a tough physical and mental challenge. We are incredibly proud of our Fundraising Army for reaching the finishing line, smashing their targets and raising essential funds for soldiers, veterans and their families. 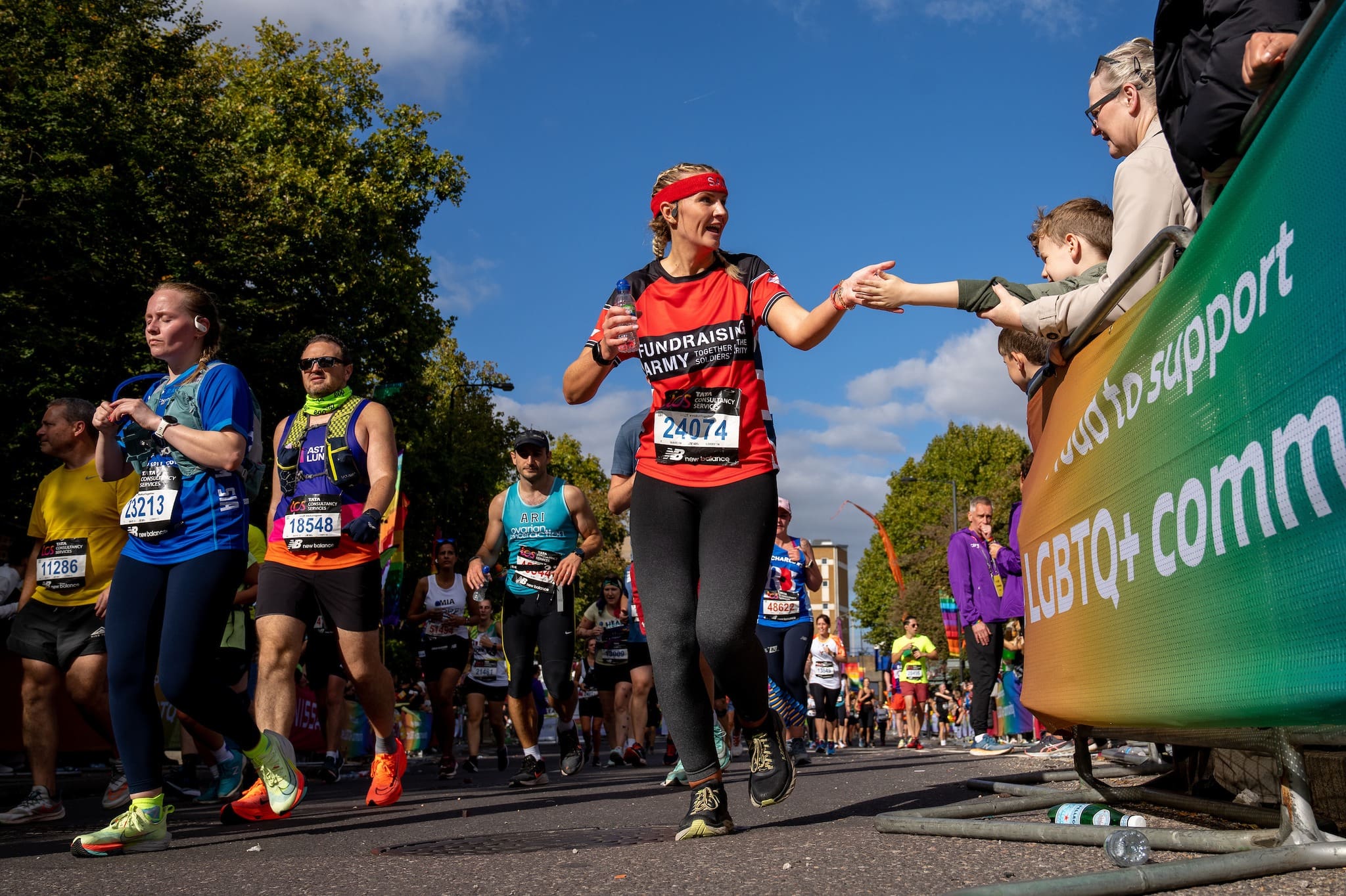 One of our supporters, David Jones, ran the marathon wearing pyjamas in 2 hours 47 minutes 15 seconds, breaking the previous Guinness World Record. We were absolutely thrilled to hear about David’s fantastic new record and are grateful to him for raising nearly £1,000 so far for our charity.

This year we hope to raise at least £100,000 though we will know the final total figure at a later date.

Read all about running the next London Marathon in April 2023 here: https://events.soldierscharity.org/event/londonmarathon2023