Over 40 ex-armed service personnel have been awarded access to arts and education in prison, thanks to a generous grant from ABF The Soldiers’ Charity. 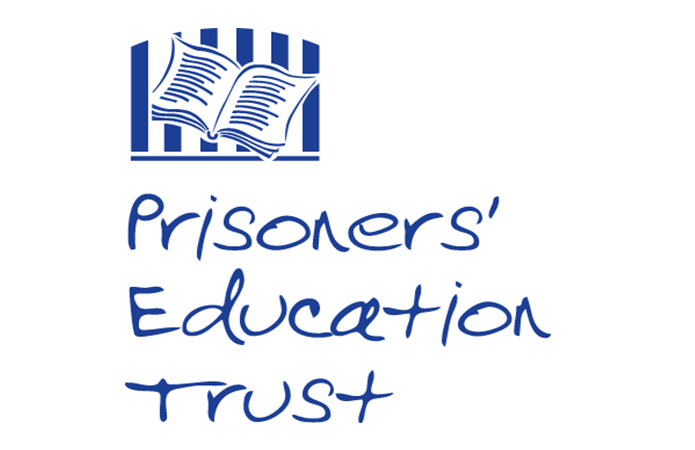 The Charity awarded Prisoners’ Education Trust a grant of £15,000 in November 2016. Through this, PET has been able to provide courses for ex-soldiers across England and Wales who want to improve their wellbeing in prison and enhance their life chances after release.

PET has funded veterans to study qualifications such as GCSEs, A Levels and vocational certificates; in subjects including psychology, law, book-keeping and sign language.

Rod Clark, Chief Executive, Prisoners’ Education Trust, says: “We know that people who have served in the Armed Forces often face specific difficulties connected with mental health and adjusting to civilian life which can contribute to them committing an offence. But when in prison, these individuals can derive huge benefits from being able to spend their time constructively. Through engaging in arts and education they can improve their wellbeing during their sentence, and build the skills and motivation to move on to a crime-free future after release.”

Robin Bacon, Chief of Staff, ABF The Soldiers’ Charity adds: “The Soldiers’ Charity is here to help all soldiers and veterans for life, with genuine need, not want, being our guiding principle. The Prisoners’ Education Trust undertakes hugely important work in helping those who require further educational assistance with literacy and numeracy skills, giving them a greater chance at rehabilitation when they are released from prison; something which the Charity feels it is vital to support.”