St George’s School raise over £200,000 for The Soldiers’ Charity

We are delighted to announce that St George’s School in Harpenden, Hertfordshire, has raised over a staggering £200,000 for our charity in the last seven years.

On Friday 27th April 2018, St George’s Day itself, the school hosted soldiers from the Regimental Support team of the Parachute Regiment, and hundreds of students were able to hear about the work of the forces and experience some Paratrooper fitness.

On the day, students and staff ditched normal lunch to eat curry as an additional fund-raising exercise. The school’s catering department prepared and served the best part of 1000 curries in an hour to tie in with our very own Big Curry campaign. 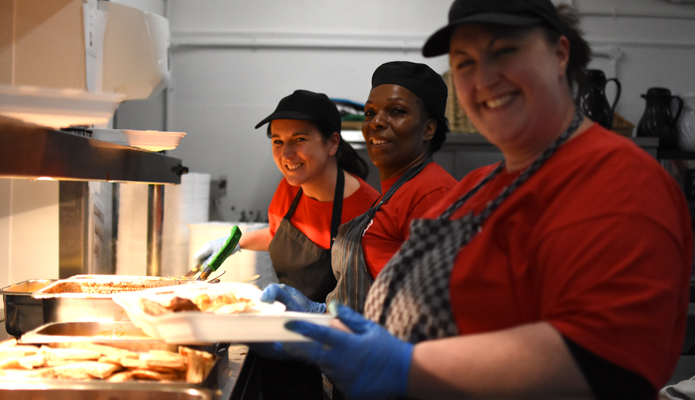 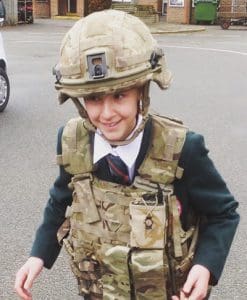 St George’s School took their fundraising efforts one step further and, two days later, 600 people, ranging from 5-73 years old, pounded the pavements in their seventh “Great Curry Run” with participants either running or walking up to 20km.

Brigadier (Ret’d) Robin Bacon, Chief of Staff, ABF The Soldiers’ Charity adds: “We’re so grateful to St George’s School for yet again getting behind our Big Curry campaign and hosting such an excellent event. It’s fantastic to see so many staff, pupils and parents involved in raising vital funds to help secure the futures and the independence of our soldiers, veterans and their families.”