Andy, formerly of the Queen’s Royal Lancers, was struck by a grenade in Afghanistan in 2010. Following intensive rehabilitation, he became one of the first people in the world to be fitted with a bionic arm powered by the brain. 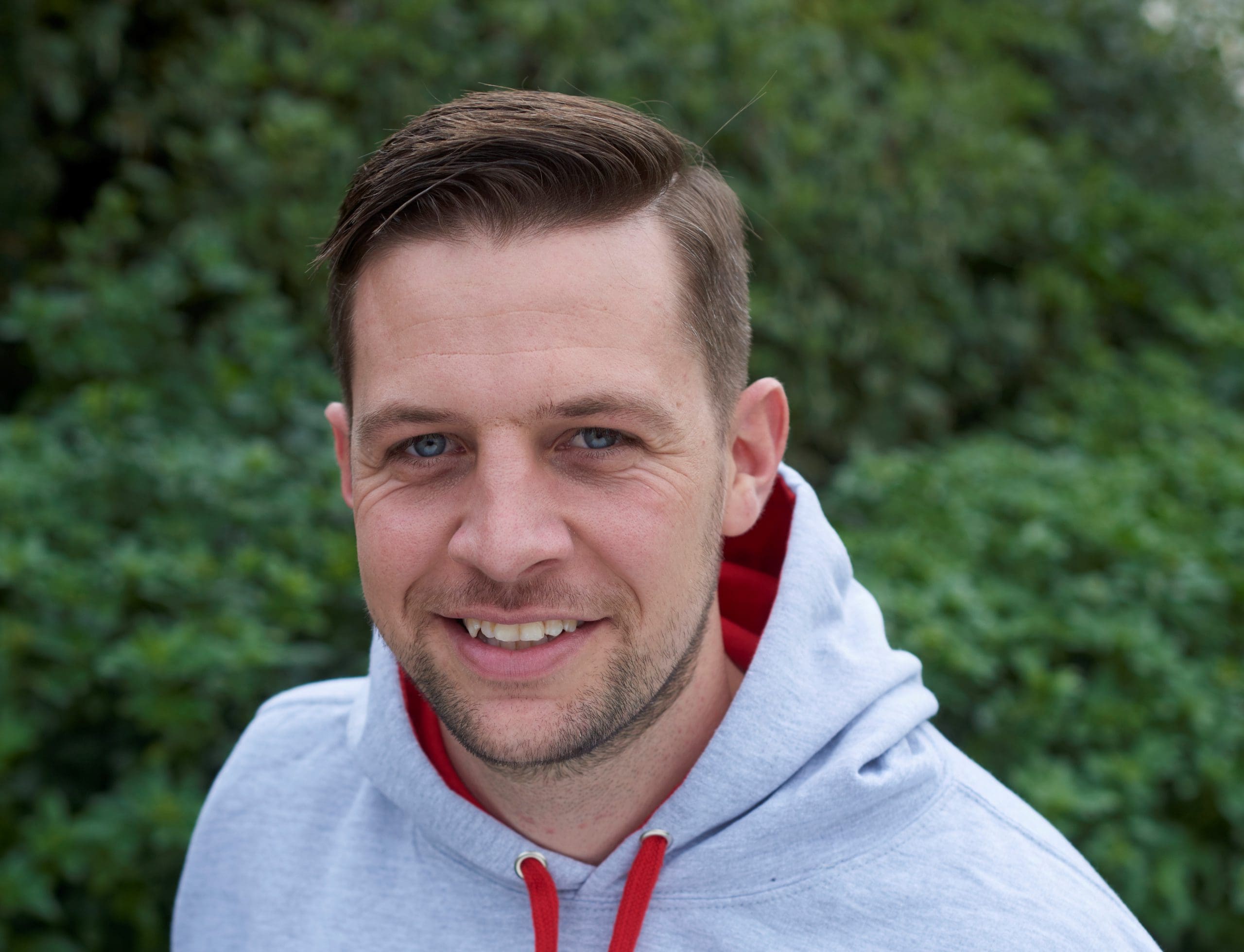 Corporal Andy Garthwaite served in the Queen’s Royal Lancers. He started his career in 2002 at the age of 16 and undertook his training at the Army Foundation College, Harrogate. After serving in Iraq at the age of 18, in 2010 he was deployed to Afghanistan on Operation HERRICK 12. On 5th September 2010, whilst on his penultimate patrol of the tour, he was searching a compound when his unit came under sustained and heavy fire.

Andy raced to join the rest of his troop on the roof of the compound but no sooner had he reached them when a rocket-propelled grenade tore off his right arm. A close friend was killed in the same incident. Andy recalls “lying on the floor in a lot of pain with my hand on fire. My arm was away from my shoulder just lying there. I was still wearing my glasses and could see my friend’s body beside us. And I thought ‘ouch that hurt, I think I’ve been hit’.” Andy is only alive today because his team radioed for a helicopter and within ten minutes were carrying him to safety across an open field, despite continuous enemy fire.

The day after being evacuated to Camp Bastion, he was in a stable position and was flown to a hospital in Birmingham for further treatment. It has been a long road to recovery for Andy. In 2012, he became one of only a few people in the world to be fitted with a bionic arm powered by the brain. He told us: “When I found out I was getting the arm I thought this is a bit too much in the future, this, to have a prosthetic arm that works off your thoughts, are these doctors on the same planet as me?! But I was over the moon because it’s the best thing in the field of prosthetics so it’s quite a privilege and an honour to get the surgery.”

ABF The Soldiers’ Charity gave Andy grants to assist with rehabilitation; funding for bathroom adaptations, steering adaptations for his car and an iPad.  Andy was desperate to remain independent following his medical discharge from the Army in 2013 and top of his list was finding a new job. Andy is now married to Kailey, has two children and is in employment working for a property management company in Newcastle.

“The charity is a cushion for our soldiers and veterans who may not have any stability and need help.”

Thanks to the bionic arm he is now able to ride his motorcycle and drive a car again. He says : “Having The Soldiers’ Charity behind me, it’s not only given me more independence, it’s given me reassurance just knowing that people are out there to give support if needed. I think it’s really important that people know about the work of the charity because it is a cushion for our soldiers and veterans who may not have any stability and need help. The charity relieves so much stress; they are simply there to help those in need. The iPad, the wet room were both just a phone call away.”

Help us be here for returning soldiers like Andy when they need us.