In 2014, former Royal Engineer Bob was taken hostage by Al-Qaeda in Yemen. He spent 565 days in captivity before being reunited with his wife, Sallie, and their children.

In February 2014, Bob Semple left his house in the Yemeni capital, Sana’a, and began his drive to work. After 22 years with the Royal Engineers, he had found employment as a civil engineer and his work regularly took him to the Middle East. Just yards from his office, a taxi screeched to a halt in front of Bob’s car and several men armed with knives and guns leapt out.

Bob’s guard fled. Bob, who had refused to get out of the car, was stabbed in the arm and shoulder through the window. Bleeding profusely, he tried to fend off his attackers but was hit over the head with a pistol and bundled semi-conscious into a car.

Bob’s captors held him for a week near Sana’a before dressing him in a burqa and blindfolding him. With a gun held to his back, they drove him to a remote location and chained him in a concrete cell.  At this point, Bob bid a mental farewell to his wife and children: “It switched my mind off. It was too painful.”  To distract himself and keep his mind sharp, Bob would practice complex spherical geography in his head.

Periodically, Bob was dragged from his cell and put in front of a camera to record video messages home. His wife, Sallie, never saw any of them. Bob says: “My real worry about the videos was that they would actually film me getting my head chopped off. They wanted me to beg and cry but I wouldn’t.” 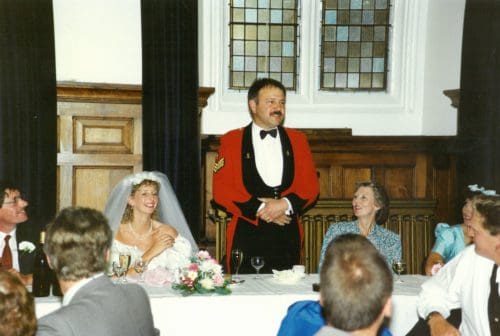 As time went on, Bob began to sink into despair. Then one day, his captors placed a television in his cell. Although there was no electricity, the screen blazed to life and showed a picture of former British hostage, Terry Waite. For the first time, Bob felt a surge of hope: “I thought to myself: ‘Stop being a wuss. Terry did four years as a hostage.’”

Back in the UK, Sallie had begun to lose hope of seeing her husband again. Adding to the strain were serious financial worries, as Bob’s Yemeni employer had stopped paying his salary. Unable to support their three sons on her nurse’s wage, Sallie was forced to sell the family home and downsize. At this point, ABF The Soldiers’ Charity stepped in to help. Within days of hearing about Sallie’s situation, the charity had money in her account to help with urgent household bills. 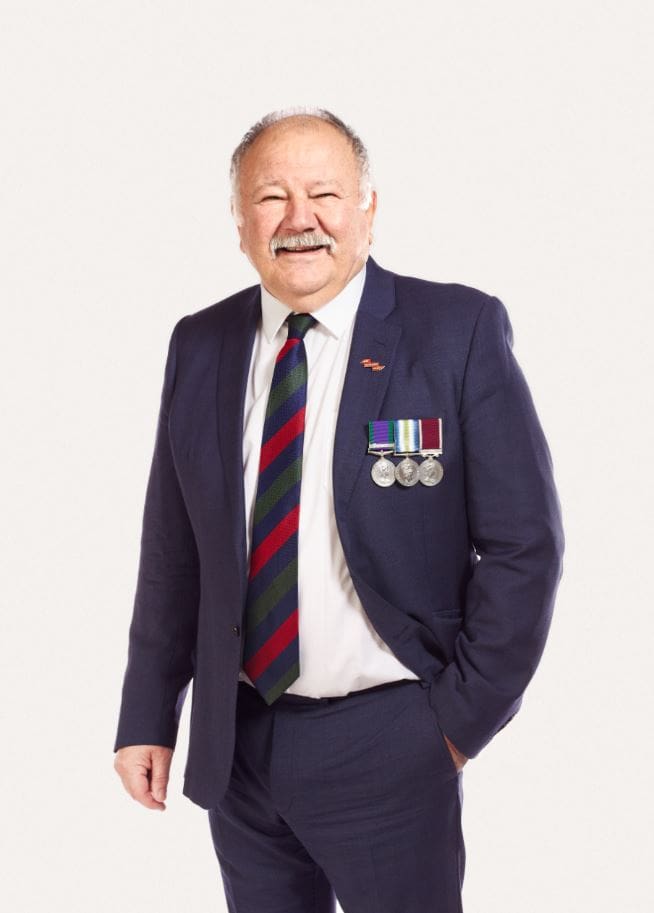 Sallie says: “I was overwhelmed when the Charity stepped in to help. It was such a weight off our shoulders with so much else going on. I was just taking one day at a time, but we never knew when the phone rang if it would be the kidnappers, or Bob, or the news we were dreading.”

Finally, in August 2015, Sallie received the longed-for telephone call. Bob had been rescued from the boot of a car by United Arab Emirates Special Forces. After 565 days in captivity, he was heading home. Now, Bob and Sallie are enjoying life with their family, and are both ambassadors for ABF The Soldiers’ Charity.