Supporting food aid to Commonwealth veterans and their families

We are delighted to award a £200,000 grant to the Royal Commonwealth Ex-Services League to provide financial assistance to Commonwealth military veterans.

The Royal Commonwealth Ex-Services League (RCEL) looks after the welfare of ex-service men and women from Commonwealth countries who have previously served the British Crown. The charity is an influential co-ordinator across the Commonwealth and provides financial assistance to veterans and families whose situations are often beyond the reach of local in-country organisations.

The RCEL will use this grant in conjunction with the Foreign Commonwealth and Development Office’s overseas aid programme to fund the costs of two meals a day (2,400 calories) so that around 6,000 vulnerable veterans, widows and families – many of them elderly and frail – can enjoy a healthy diet and stay out of poverty.

“On behalf of the thousands of veterans and widows across the globe I thank ABF The Soldiers’ Charity for once again supporting those who fought for our freedom many decades ago. They came to our aid, from across the world, in our hour of need and we must be there for them in theirs. ABF The Soldiers’ Charity has steadfastly stood shoulder to shoulder with RCEL for over 50 years and we are very proud to work in close partnership to improve the lives of and provide some dignity for those with nowhere else to turn.”

“The RCEL’s work goes to the very heart of our charity’s mission to support the Army family right across the world. Everyone who’s ever served the British Crown in the Armed Forces deserves a life of dignity, free from poverty and hunger. We obviously want to do all we can to help these loyal men and women from the Commonwealth. So we are very proud to make this donation.”

Our work with RCEL helps former soldiers such as Private Vadivel Survasoo, who served in the Royal Pioneer Corps during 1951 in Le Chaland, Mauritius and then in Egypt as a fire-fighter. 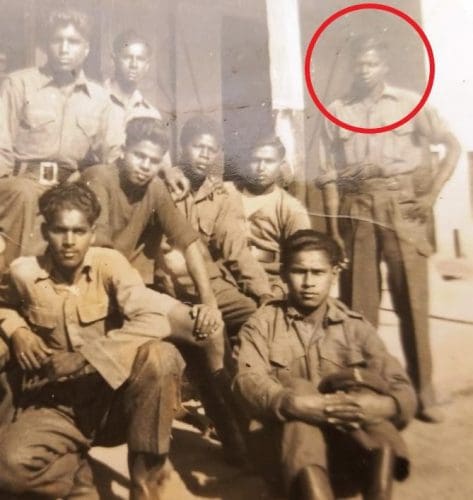 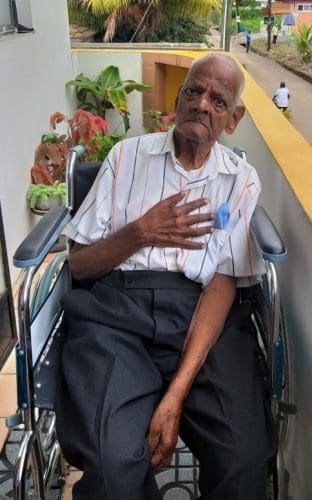 Now in his 90’s, Vadivel suffers from Alzheimer’s disease, including memory loss and and immobility. Our contribution to the Royal Commonwealth Ex-Services League enables him to sustain a healthy daily diet.

To find out more about the important work carried out by the Royal Commonwealth Ex-Services League, please visit their website here.