Family brewer Wadworth has launched a new beer, ‘Tommy’ in association with ABF The Soldiers’ Charity to celebrate our 75th anniversary. 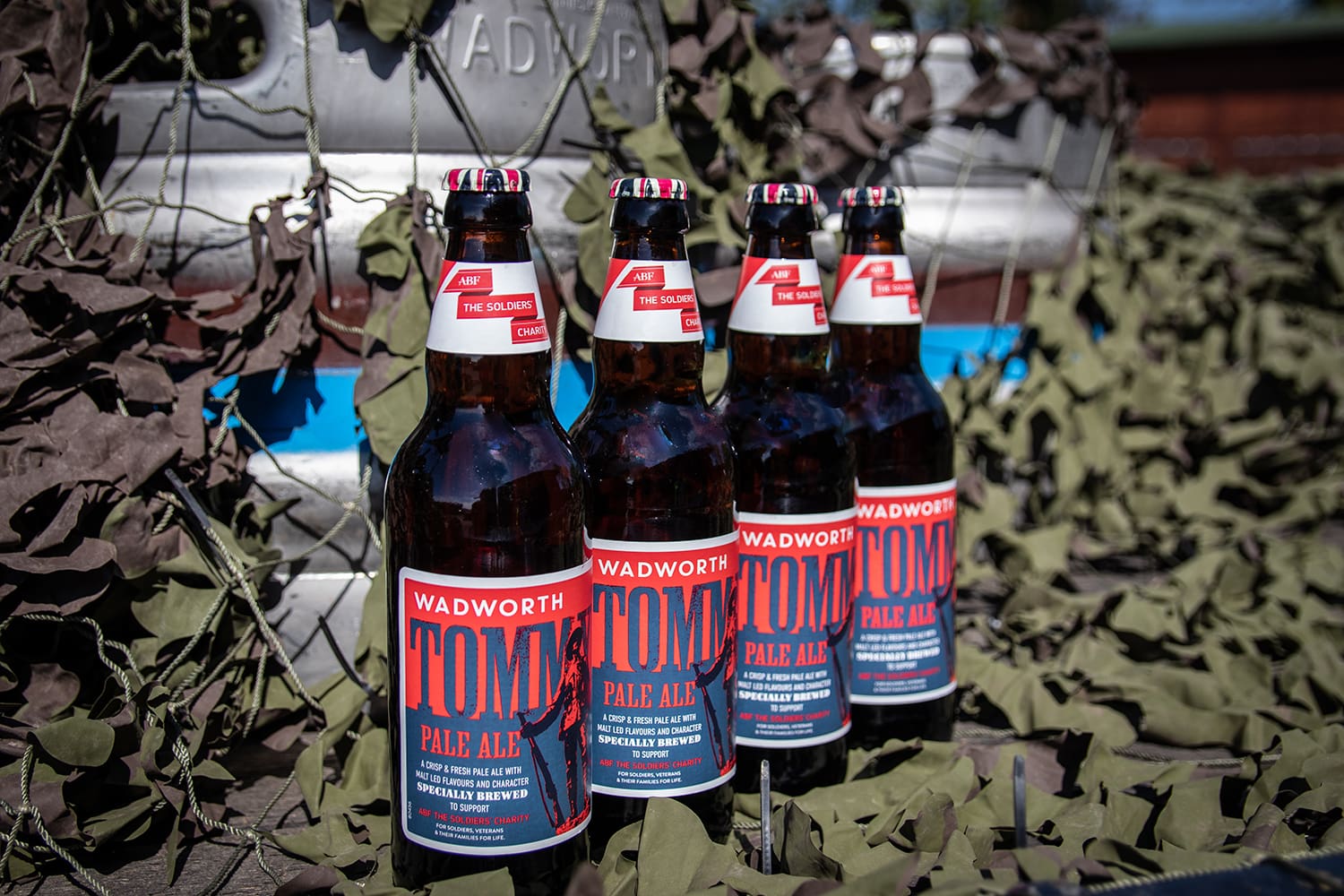 Named Tommy, a nickname for a British soldier used for many years but particularly associated with WWI, the 3.6% abv ale is crisp and fresh with malt led flavours and character. Available in 500ml bottles, for every pint and bottle sold, 5p will be donated towards our work supporting soldiers, veterans and their families in times of need. It is to be made available to buy at various Army bases across the country and from Wadworth’s brewery shop from 6th June and their online shop from Monday 10th June.

Speaking about the collaboration, CEO for Wadworth Chris Welham said, “We are proud to be supporting The Soldiers’ Charity during their 75th anniversary year and to see that, to this day, they continue to ensure that all soldiers, veterans and their families are afforded the independence and dignity they deserve. We hope that Tommy will raise a fantastic amount of money for a cause that is close to our hearts.

With two significant Army garrisons in Wiltshire; Salisbury and Swindon very close to our own brewery and the public in the area also understanding the significance of the Army here, we are sure it will be popular in the region as well as up and down the country”. 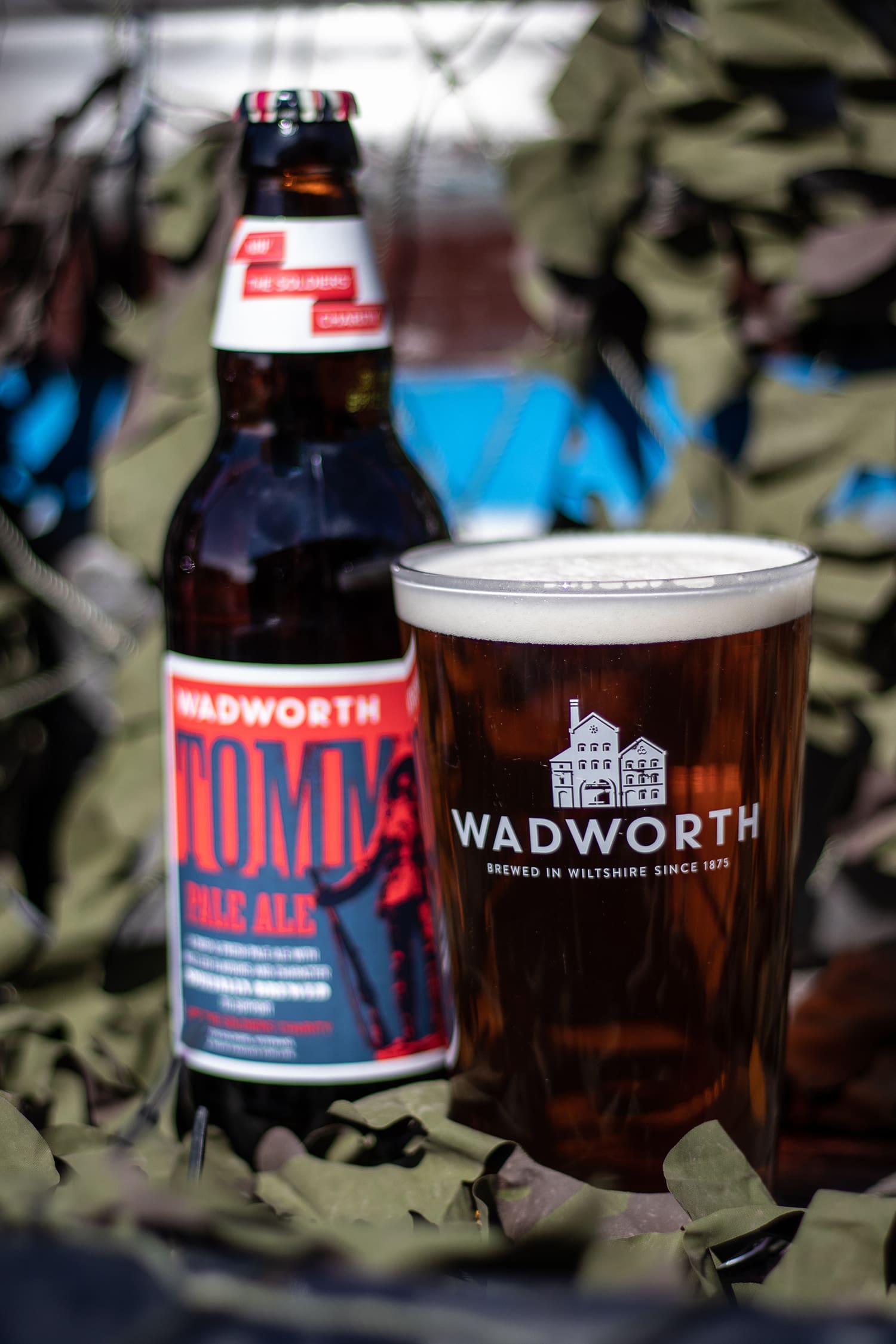 Brigadier (Ret’d) Robin Bacon, Chief of Staff, ABF The Soldiers’ Charity commented, “Since 1944, the welfare of soldiers, past and present, has been at the heart of everything we do, and we are delighted to be working with Wadworth in celebration of our 75th year. In the last 12 months alone, our work touched 70,000 members of the Army family in 68 countries. Wadworth’s support will go a long way to ensuring future generations of our Army family receive the support they need for years to come.”

The history of Wadworth from 1875 to the present day is quite a journey: from being one of the ﬁrst suppliers to the Army Canteen Board (later re-named the NAAFI) after the outbreak of World War I; to operating during the rationing of World War II. Tommy will celebrate the shared history of the two organisations and mark 75 years since The Soldiers’ Charity, formerly known as the Army Benevolent Fund, was established in 1944 to care for the returning soldiers who fought in the Second World War and their immediate families.