We Will Remember Them: A Tribute To Les Fryatt And Sid Sallis

On Armistice Day, we remember the lives and service of two friends of the charity, World War Two veterans, Les Fryatt and Sid Sallis, who passed away this year.

Les served in the Royal Artillery and was involved in the Allied invasion of Normandy during June 1944. As a 20-year-old Gunner, he witnessed the destruction of Caen and later played a crucial role destroying German positions inland. Les fought his way across Europe, spending time in Holland before crossing the Rhine. He was subsequently appointed Chevalier de la Légion d’honneur for the role he played in the liberation of France.

Les was always modest about his role in the landings, observing that the infantry had been the true heroes. His wife Jeanette was also a passionate supporter of our charity.

We were deeply saddened to hear of Les’ passing in April this year.

Corporal Sid Sallis was the last surviving Royal Army Service Corps Air Despatcher to serve during the Battle of Arnhem in 1944. Sid served for five years with the Army, including a spell with a peace-keeping force in Palestine, but it was his memories of Arnhem which remained with him. He wrote a poem, “Arnhem”, to memorialise the courage and sacrifice of the Airborne Division during the battle. His poem was read by Jeremy Irons, Paul Copley, General Sir Mike Jackson and several charity ambassadors at our Poetry and Spoken Word Evening in October 2019.

Sid passed away in September this year, shortly before his 97th birthday. 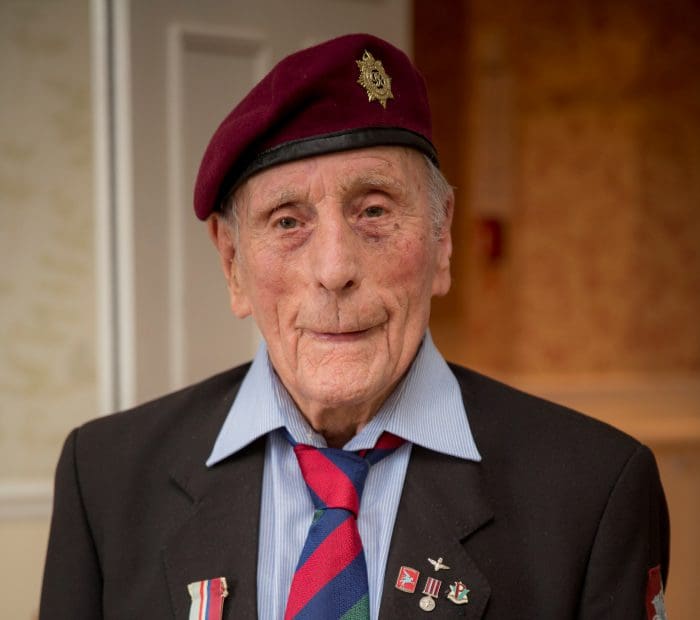 Our thoughts are with Les and Sid’s families on this day.

“At the going down of the sun and in the morning, we will remember them.” 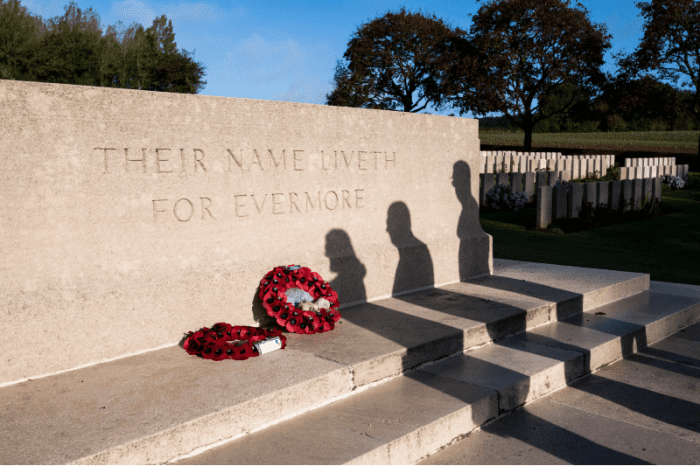